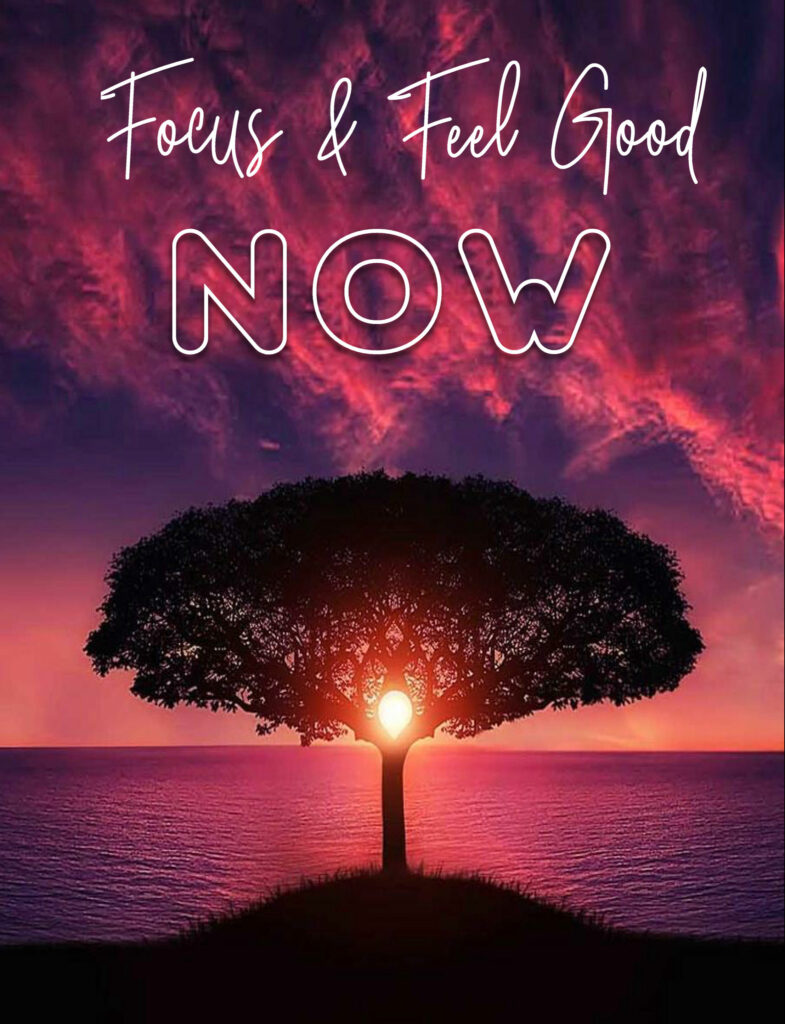 What is segment intending?

Abraham offers many processes that help you allow all the great things in your vibrational escrow to materialize. Recently, Esther has fine-tuned what works best when segment intending. The old focus of segment intending used to be on pre-paving how you wanted the future segment to unfold. Now, it is focused more on feeling as good as you can RIGHT NOW before you start a new segment of your day. Once you are feeling loved, eager, blessed and happy, you can then move into the new segment knowing that the law of attraction will bring the people, places, and interactions that perfectly match your higher vibration.

What is a segment?

A segment is any time you move into a new experience or whenever someone joins your current activity. The following are examples of when new segments occur:

How do I do this process?

You are going to do a mini rampage of appreciation about your NOW moment to boost your “feeling great” vibration. The goal isn’t to try and create the ideal future situation. All the good is ready and waiting, you just need to get into alignment so you can receive what is in your vibrational escrow.

It doesn’t have to take long at all. Your goal is to feel as wonderful and appreciative as you can before you enter a new interaction or activity in your day. You are ramping up your vibration so you attract more of what you are feeling. Esther believes that writing her segment intending in a notebook helps her really focus on the things that she is appreciating about her now. The more you can boost your mood and appreciate the now, the more pleasing your next segment will be.

You Create Your Reality… So Make It A Great One!

This video is about Esther’s segment intending session. It is from the 10/12/2019 workshop in Greenwich, Connecticut. Below the video, you will find the transcript of this clip. You can discover more of Abraham’s awesome law of attraction teachings on the Abraham-Hicks website.

Esther, before she took her walk yesterday, she was doing her segment intending. And she always writes things that include feelings and so she wrote “I love the feeling of this sweet California air, on my face, in my mouth, and in my lungs. I love smelling and feeling and eating this air.

And then she said “I love meeting and knowing all these little critters who live on this loop who often don’t show themselves to me but I know they’re there. I love the butterflies and the birds and the critters and the bunnies and the cats and the dogs and the babies and the strollers.

In other words, she was activating and salivating over her co-creators that she knew were going to be out here on this loop with her this day. She wrote more about other things but, as she’s walking the loop, right away, the fragrance in the air was uniquely, not fragrant in the sense that it was flowers. It was fragrant in the sense that there was enough moisture in the air that she could smell the ocean in it. And so, she just sort of took it in. She felt her entire body rising to the deliciousness of that like never before. And she knew for sure, it was because she got out ahead of it and got herself prepared to recognize it when it met her.

It’s been meeting her every morning but she was there to recognize it. It’s the recognition of what’s happening and then, butterflies and hummingbirds and all manner of critters are surrounding her. Not more abundant than usual, but more poignant than usual. Showing up just at interesting places and interesting timing and communicating with her. Reveling in the beauty of this day. And so then, she ended her walk and she walked into this main gate into a courtyard. And in this courtyard, she has a dream that’s man-made but it’s really beautiful and has so much volume to it and sound to it.

She activated within herself, the way this owl feels about life. And he had to come to greet her. You see what we’re talking about? The law of attraction had to put them together. This was not a fluke. This was not what humans want to call just a chance meeting. This was an absolute attraction, based upon… Now did Esther say, as she wrote, “Today I will meet an owl and I will be happy”? No! She didn’t write anything like that.

This segment intending is about how “I feel now”. I feel loved. I feel blessed. I feel sure. I feel eager. I feel happy. I feel whole. I feel vibrant and alive.

Can you feel what that’s doing? It’s activating her vibrational point of attraction. And then as she takes that feeling person, that person who feels like this and she moves around her lovely loop then anything that is a vibrational match to how she feels must show itself to her.

So when you are the deliberate creator of your own experience, what you really are is the deliberate confirmer and practicer of the core vibration of that which you are.

Get your own Law of Attraction focused Segment Intending and Rampage of Appreciation Notebooks!

“Everything Is Always Working Out For Me” Segment Intending Notebook
http://amzn.com/1658794338

Subscribe
Login
0 Comments
Inline Feedbacks
View all comments
wpDiscuz
We use cookies to ensure that we give you the best experience on our website. If you continue to use this site we will assume that you are happy with it.Ok